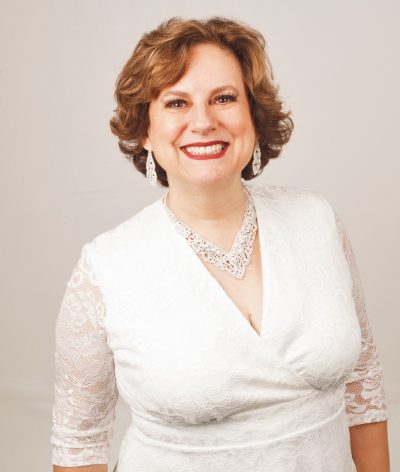 Eileen is supporting UMCOR, the United Methodist Committee on Relief. Often first on the ground in disasters, UMCOR continues to support the restoration of Puerto Rico.

Eileen Howard is a composer, recording artist, award-winning actress, and critically acclaimed jazz and blues singer. She moved about a year ago from New York City where she sang at The Iridium, Birdland, and Don’t Tell Mama, among others.  Her monthly Bluesy Brunch at the West End Lounge was an Upper West Side attraction and she performed monthly at Tomi Jazz.  As an actress, she appeared in several off Broadway shows.

Prior to living in New York, Eileen had a thriving 20-year career in Columbus, Ohio, including performances at the internationally renowned Columbus Jazz and Ribs Festival and Creekside Blues and Jazz Festival.

When her husband’s work relocated from New York to Atlanta, Eileen jumped into the music scene and has been heard at The Red Light Cafe, The Velvet Note, Venkman’s, and Apres Diem. She has also performed in productions at the Atlanta Musical Theatre Festival and at Out of Box Theatre.

Coming from a family steeped in music and social action (her parents were involved in the Civil Rights movement) she has a passion for social justice. Throughout her life, living all over the world, she has worked to make the world a better place and uses her music in ministries with those on the margins at soup kitchens, food pantries and community arts access programs.