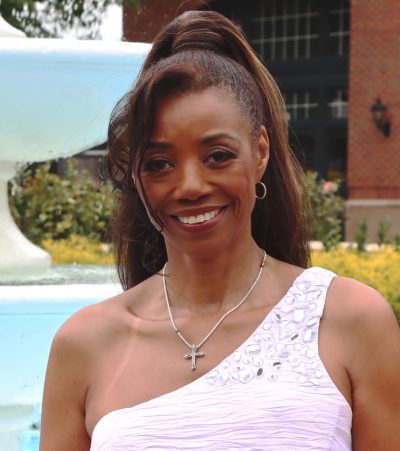 Born in Europe, Maryline spent her formative years in Fairbanks, Alaska. In 1984, she won the Miss Alaska Pageant where Sarah Palin was her second runner up. Maryline then went on to represent Alaska in the Miss America Scholarship Pageant where she was a talent finalist. She has performed with and opened for such legends of entertainment as Bob Hope (USO/Department of Defense), Cab & Chris Calloway, The Platters and contemporary icons like Celine Deon, Peabo Bryson, Phyllis Hyman and Exile. Maryline has shared her talents with international audiences in Spain , Argentina, Switzerland , Portugal , England , Ireland , Mexico , Costa Rica , Philippines , Diego Garcia to name a few. Her musical style can best be described as progressive, incorporating elements of Urban Contemporary, Mainstream Pop, Country and Western, Old School Romantic R&B, with a touch of the power and deep spiritual intensity of Southern Gospel Music.

In 2017, Maryline was elected as the first African American to the Smyrna City Council in the cities 145 year existence (Smyrna, Georgia). On February 23, 2019, she was responsible for Smyrna’s first Black History Month Celebration in which the city council officially proclaimed and adopted in February 2020.

Maryline CEO and producer of “Divas With A Cause”, a 501c3 non-profit organization (www.divaswithacause.org).

The mission of the Cystic Fibrosis Foundation is to cure cystic fibrosis and to provide all people with CF the opportunity to lead long, fulfilling lives by funding research and drug development, partnering with the CF community, and advancing high-quality, specialized care.

The Cystic Fibrosis Foundation is fueled by a dedicated group of scientists, caregivers, donors, volunteers, and people with CF and their families who are united by a common goal: to find a cure for this devastating disease and help those with CF live longer, healthier lives. 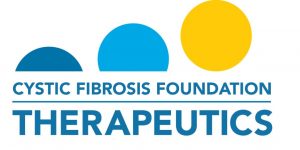