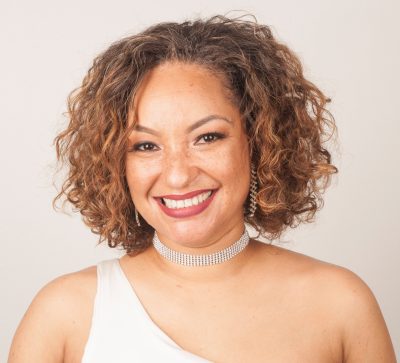 Nicha is supporting Hope Worldwide Atlanta which is a compassionate community committed to saving lives and making a difference.

Nicha Hilliard was born and raised in Jackson, MS. She is a graduate of the University of Southern, MS with a bachelor’s degree in Accounting and a forever member of Alpha Kappa Alpha Sorority, Inc.  After graduation, she moved to Atlanta & a career in music prevailed. Nicha became a member of 2x Grammy Award-winning group Arrested Development for 12 years. She has toured the globe in the US, Canada, Japan, Europe, Australia, Africa etc. She has performed as well as toured with such greats as Chaka Kahn, Herbie Hancock, Boyz 2 Men, Maroon 5, Hootie and the Blowfish, Nile Rogers, Diana Ross, Jewel, Yolanda Adams, Mariah Carey, Carrie Underwood to name a few. Speech, of Arrested Development, featured Nicha on three of his solo albums.  In 2000, the Spiritual People album in Japan went gold. Also, she was featured on three of Arrested Development’s albums. Two of those albums, Nicha co-wrote and vocal arranged several songs. After her departure of the group in 2008, she has performed for Eli Manning, Michael Jordan, Rod Stewart, 2008 Western Inaugural Ball for President Obama & she performed for then President-elect Donald Trump at his 2016 New Year’s Eve party in West Palm Beach, Florida at Mar-a-Lago which marked her 6th time performing for President Trump. Nicha is now embarking on a solo career. Here is an open door invitation to get a peak at the next rising star/songstress…NICHA!