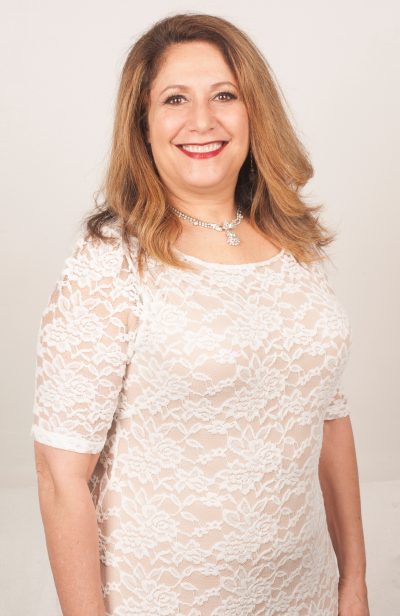 Nikki started singing at the age of six, and her love of music and performing has continued to grow.

This UGA graduate who majored in music, is now a classically trained vocalist whose music career has led her to perform as the lead vocalist for the group “Atlanta Transit”, who provided musical entertainment at weddings and B’nei Mitzvah in and around the Atlanta area. Nikki made her official stage debut as the narrator for the Stage Door Players in Dunwoody’s presentation of Joseph and the Amazing Technicolor Dreamcoat.

A few of Nikki’s career accomplishment in which her powerhouse vocals have played an instrumental part are; winning several nationwide Karaoke contests, teaching an early childhood music program (as Miss Nikki), a featured performer in Glory Days (Marcus Jewish Community Center of Atlanta), and making her professional music debut at the intimate music venue, the Velvet Note.

Nikki is supporting Second Helpings, which is dedicated to fighting food insecurity and food waste in metro Atlanta. 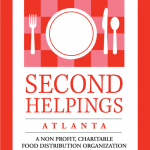